The Guldbaggen Awards are Sweden’s leading film awards and have been presented since 1964 for outstanding contributions to Swedish film over the past year.

Swedish artist Karl-Axel Pehrson, was commissioned to design the film award. The awards are named after the Swedish word for the rose chafer beetle. ‘The rose chafer likes to fly in the summer sunshine. It shimmers much like a film strip as it flies by. Something about its behaviour and its way of living can be likened to that of film.’ This is how Karl-Axel explained why he chose a rose chafer beetle as his inspiration when designing the award.

The iconic beetle statuette formed the inspiration for the new identity. As the trophy is built up of 11 different metal parts we designed eleven stylised graphic elements to form the new logo.

The parts can also be broken down and used individually or in new configurations: such as a graphic pattern or in a new numeral font. The identity consists of stage design, gala invitations, Biopubliken awards and website. 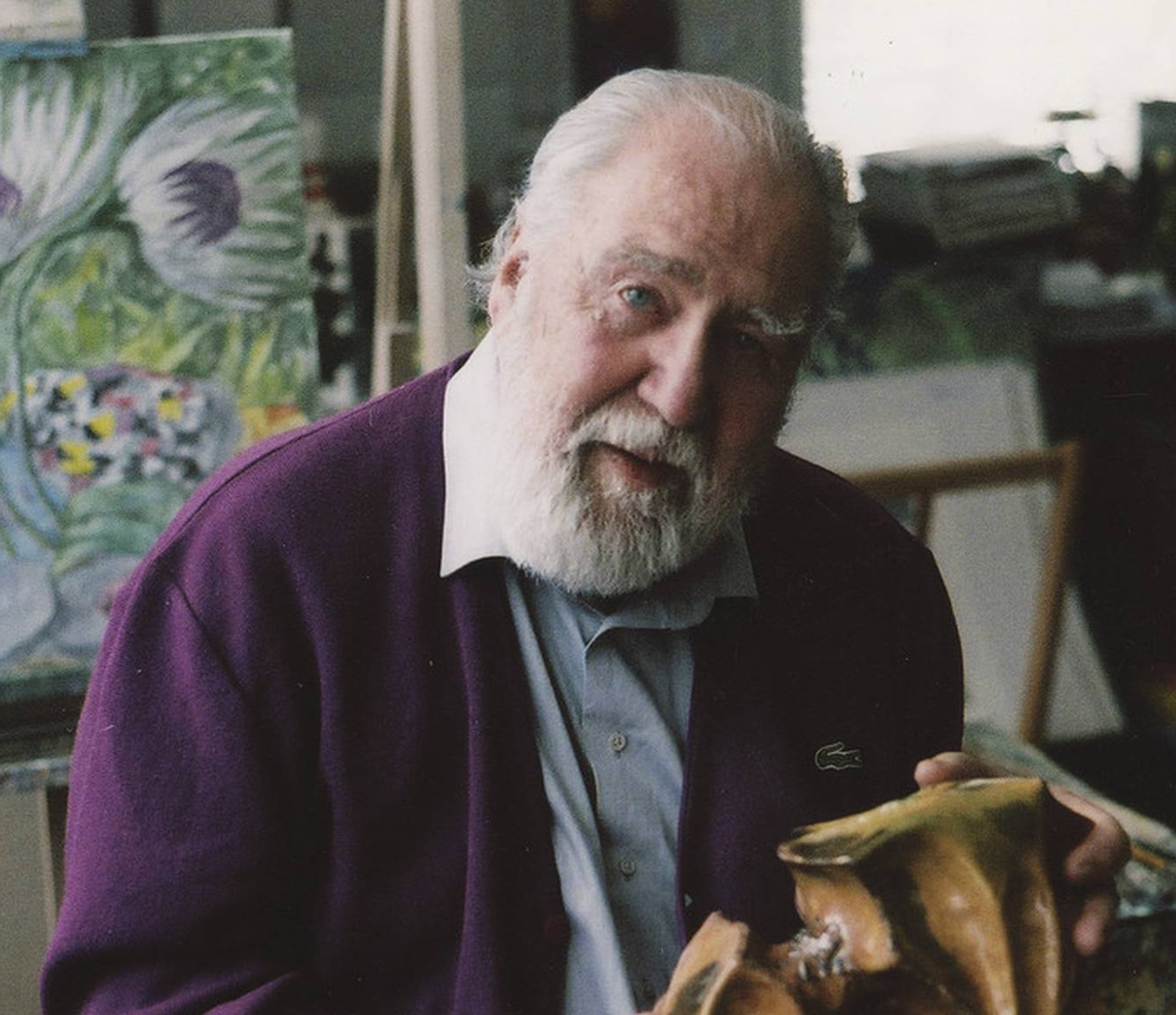 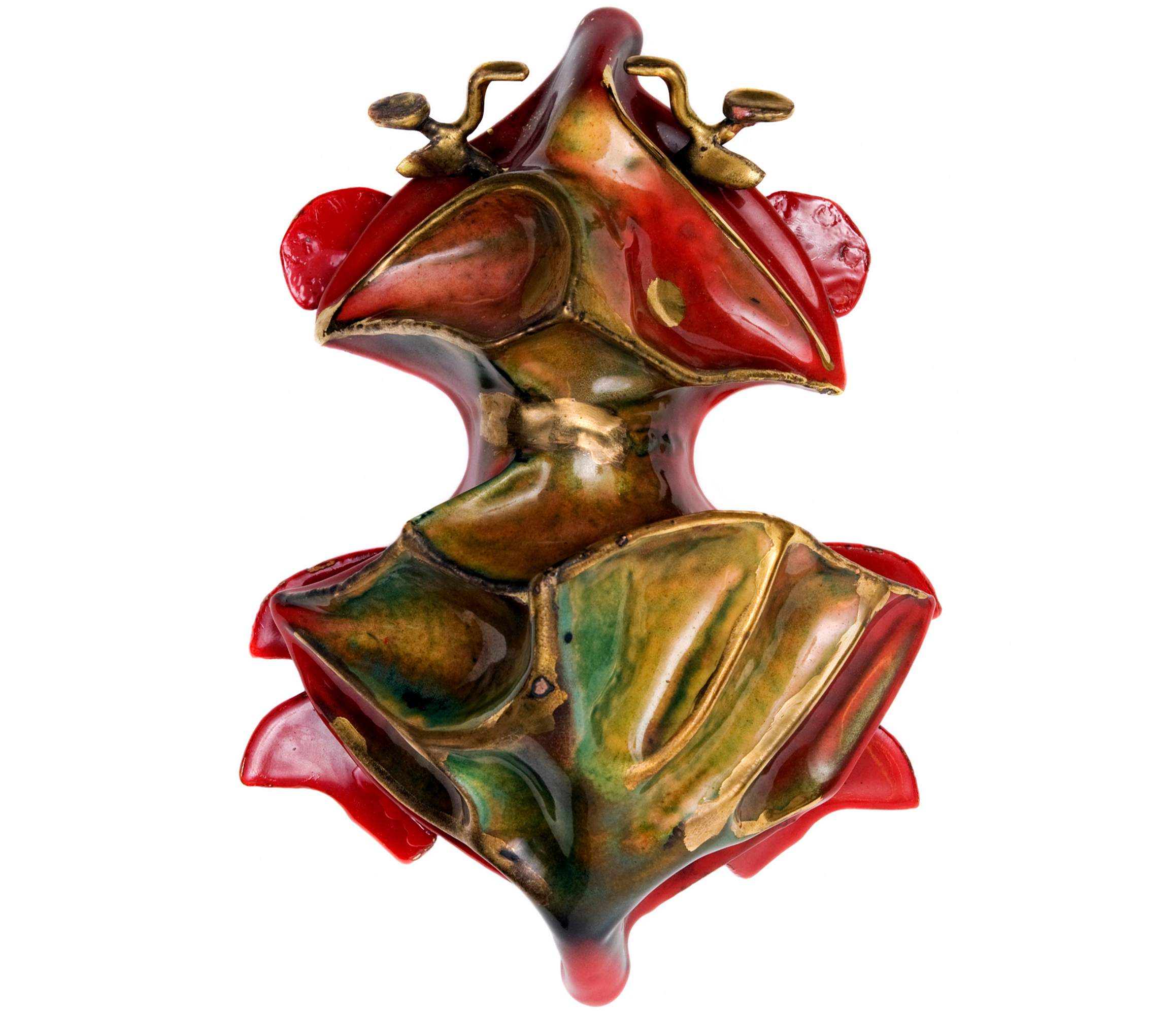 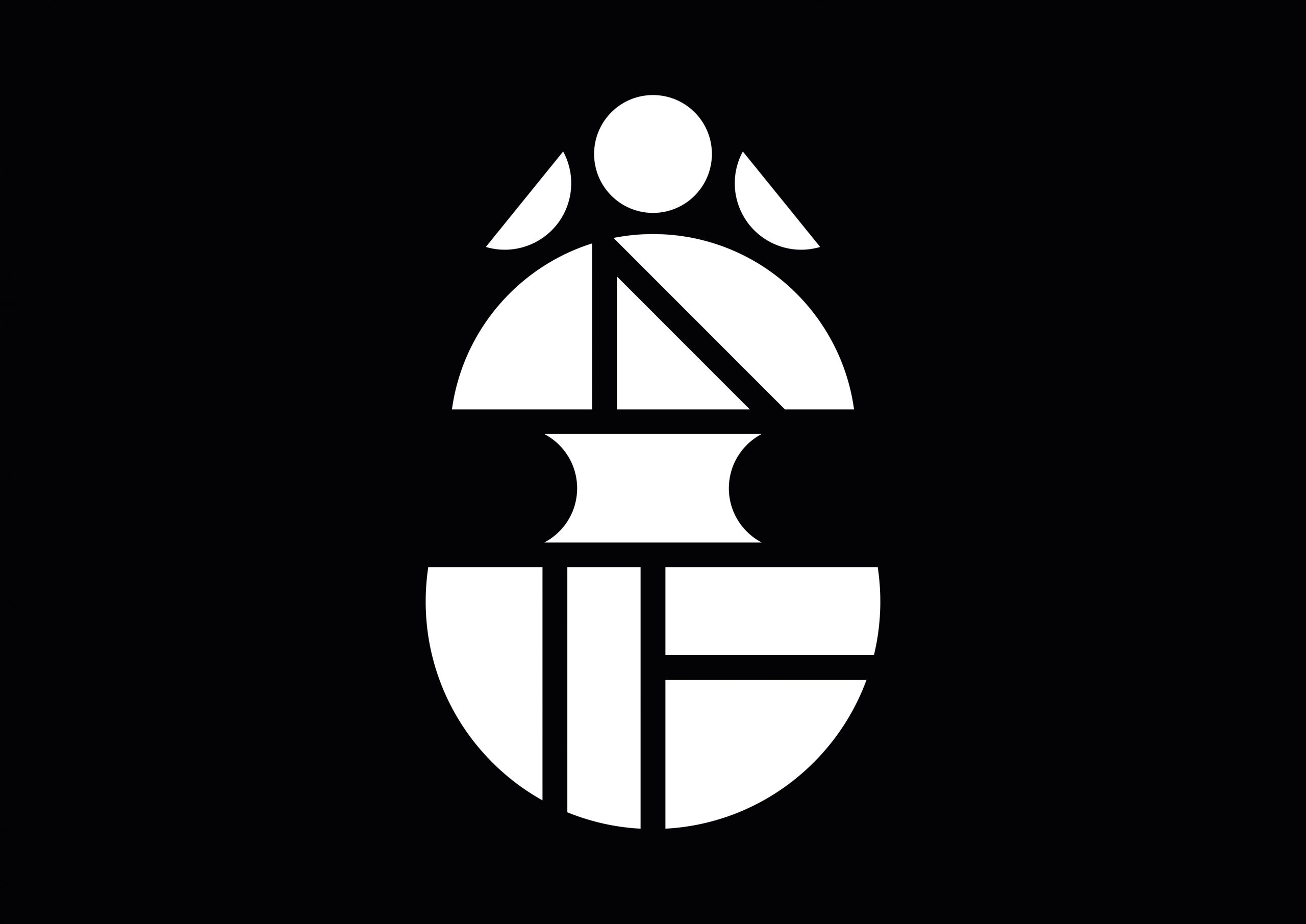 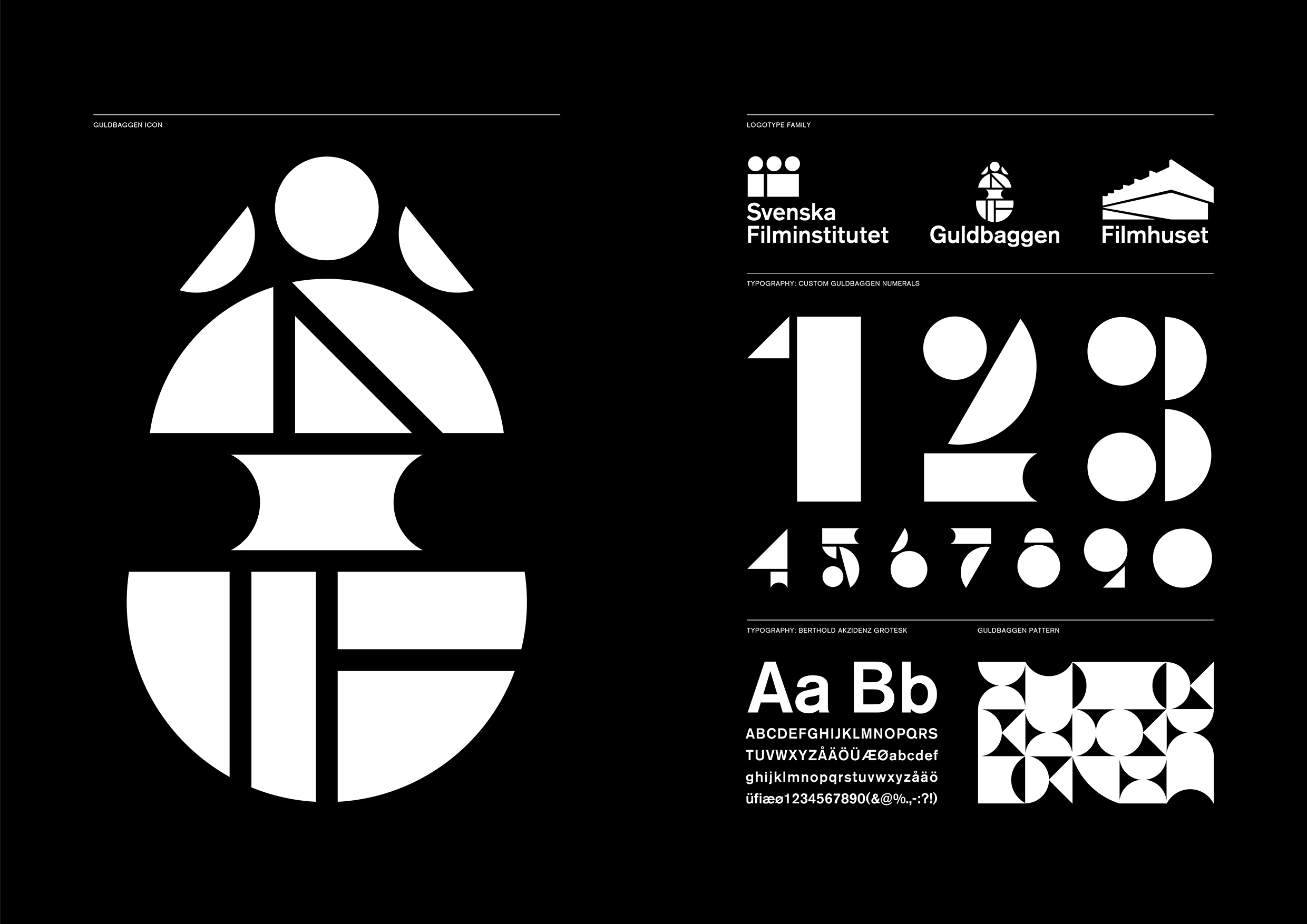 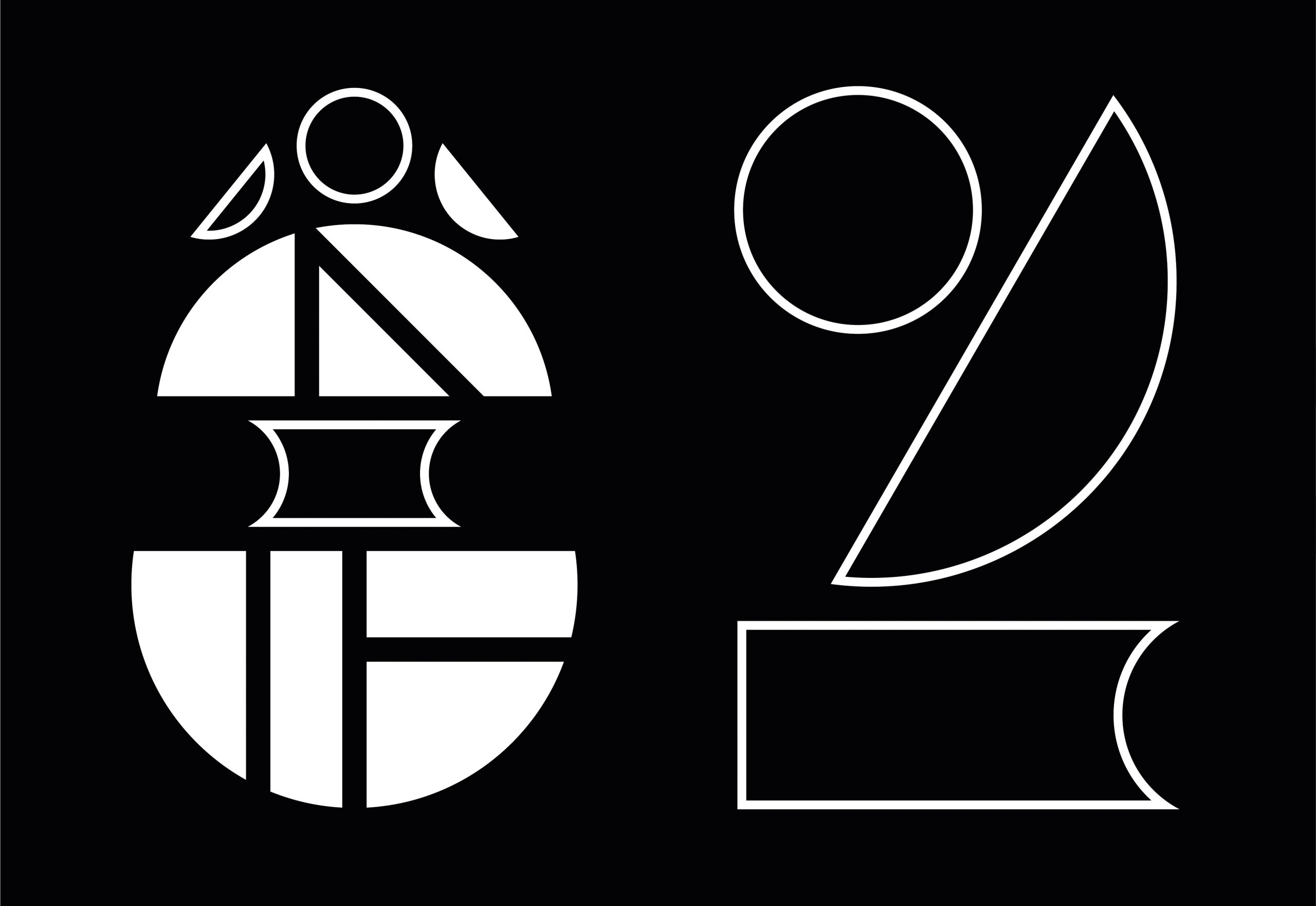 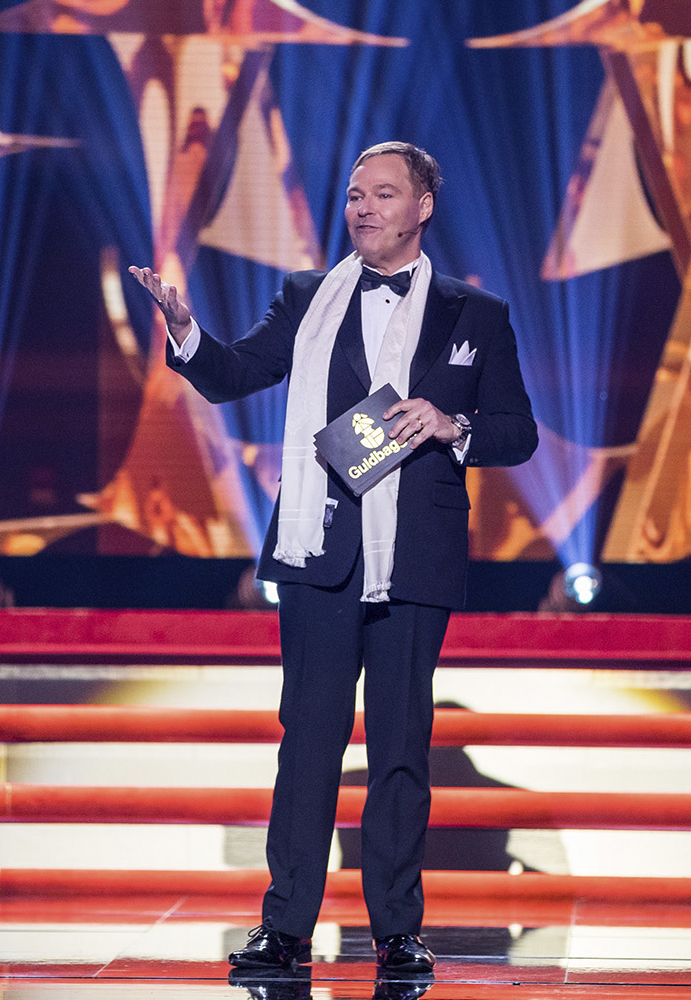 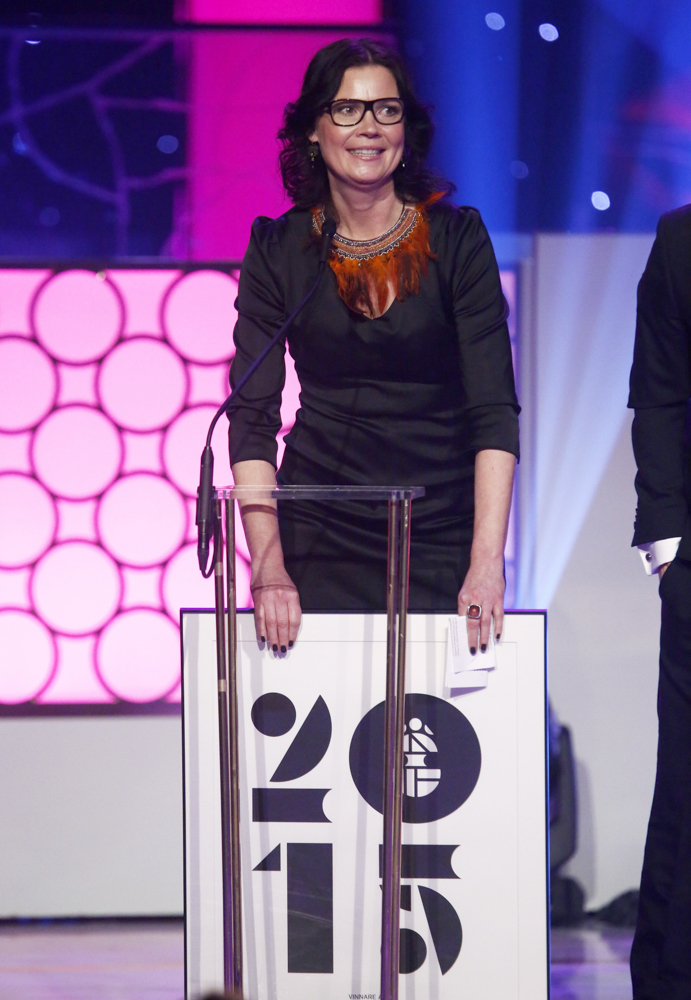 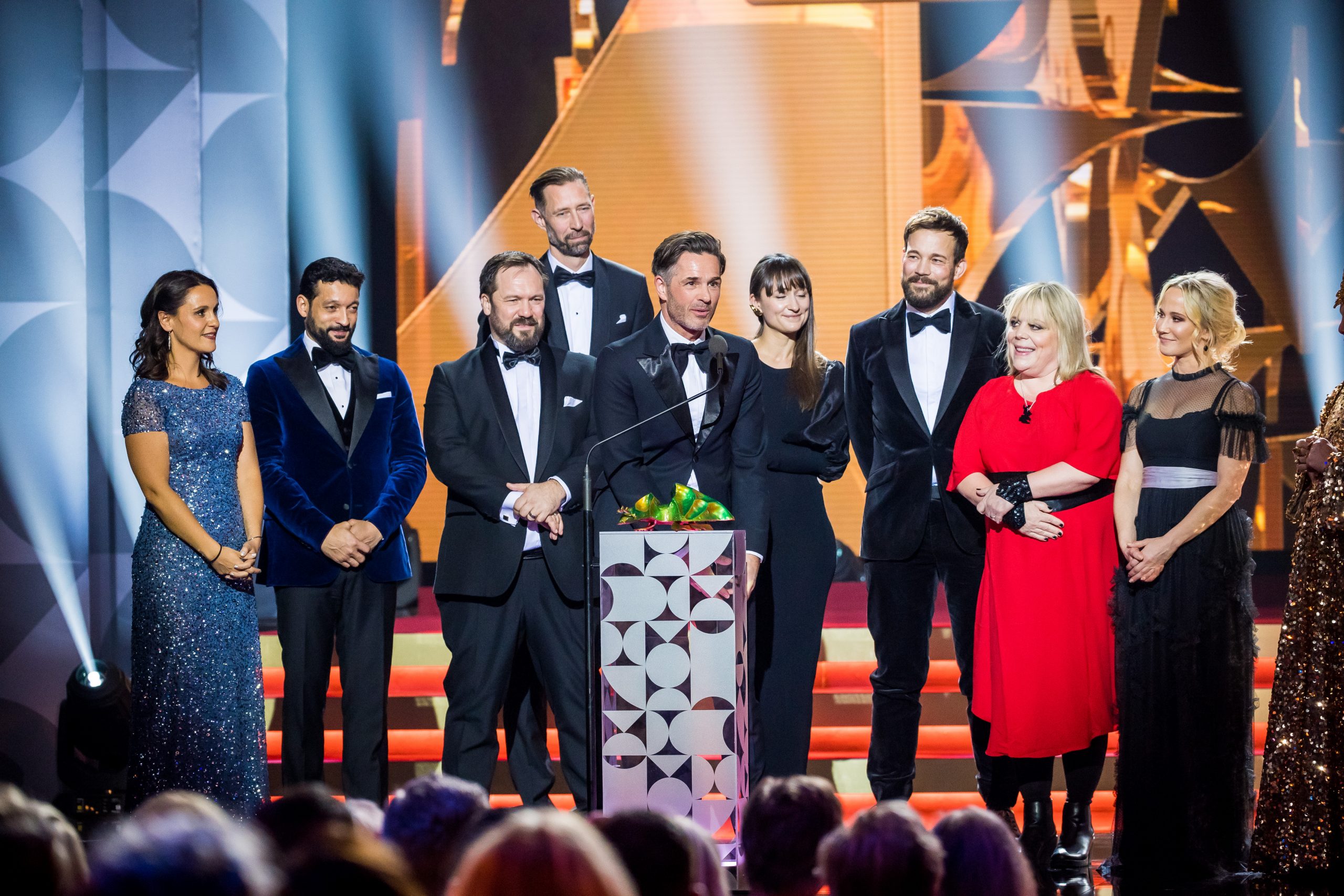 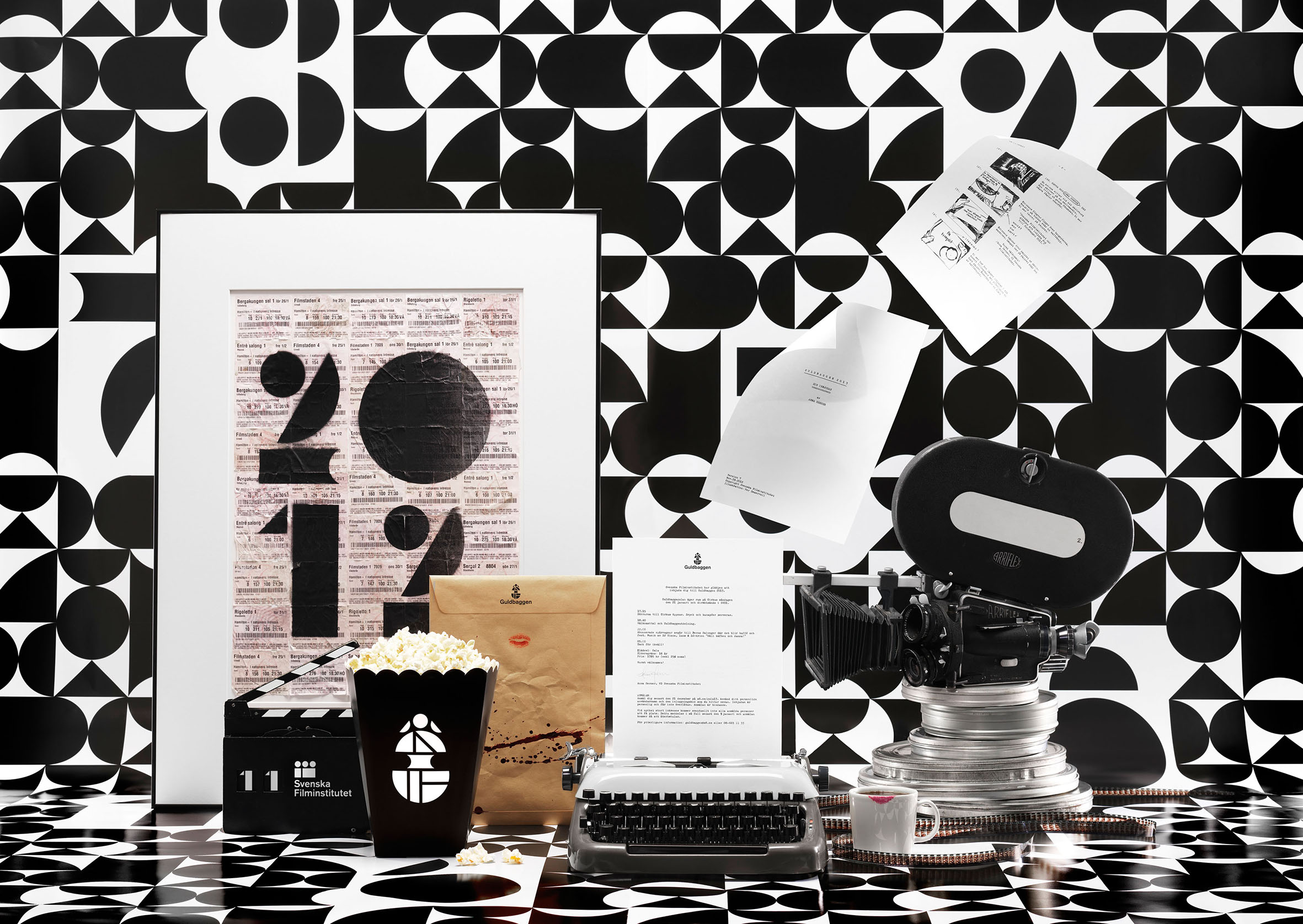