We were approached by Design Indaba, a globally acclaimed design conference in Cape Town to do an experimental typeface for their 2019 conference. Our brief was to create a typeface that could be inspirational for the audience which comprises of designers. We were also encouraged to collaborate with local talent from South Africa.

Movement is a variable font where the art of dance was brought into type design. We worked together with a South African dancer. Looking at his movements as a reference when designing the letters. The type forms were adapted to a variable font format using the theories of Rudolf Laban, who identified the characteristics of human movement and described them by the inner intention of the dancer.

The result was that we were given the honour of being the opening speakers of the conference. We presented and explained the project taking the audience through the process of designing the typeface from idea to a functional variable font. The dancer also gave the audience an inside look into the movements that inspired the typeface by performing a typographic choreography. The typeface was given away for free so that designers in the audience could try variable fonts and the creative possibilities that they offer. This means that the story of Movement carries through other people’s designs.

The project was awarded gold at the European Design Awards, silver at the Art Directors Club and nominated in the D&AD awards. For more info please visit the Movement site.

→ Article on It's Nice That 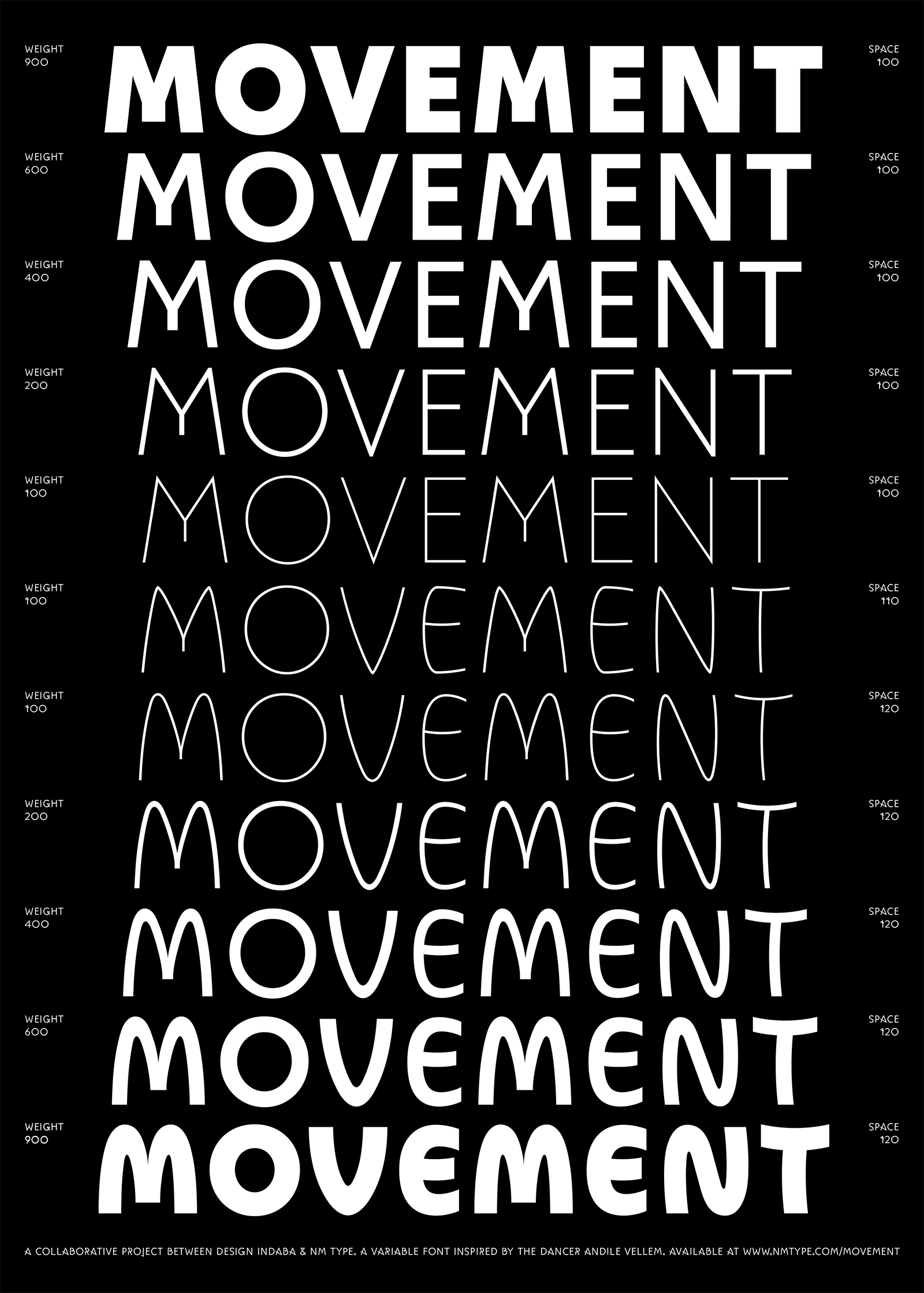 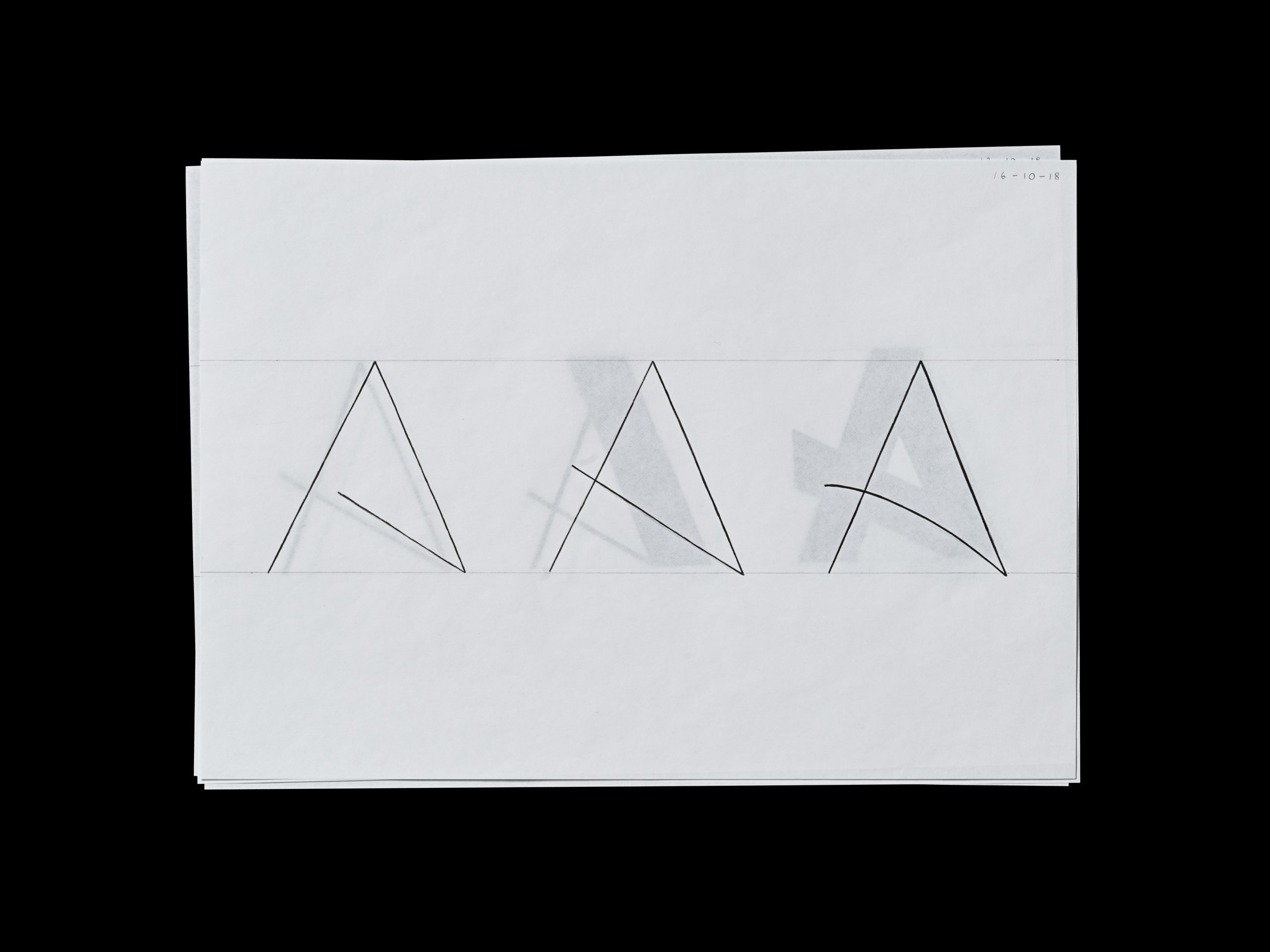 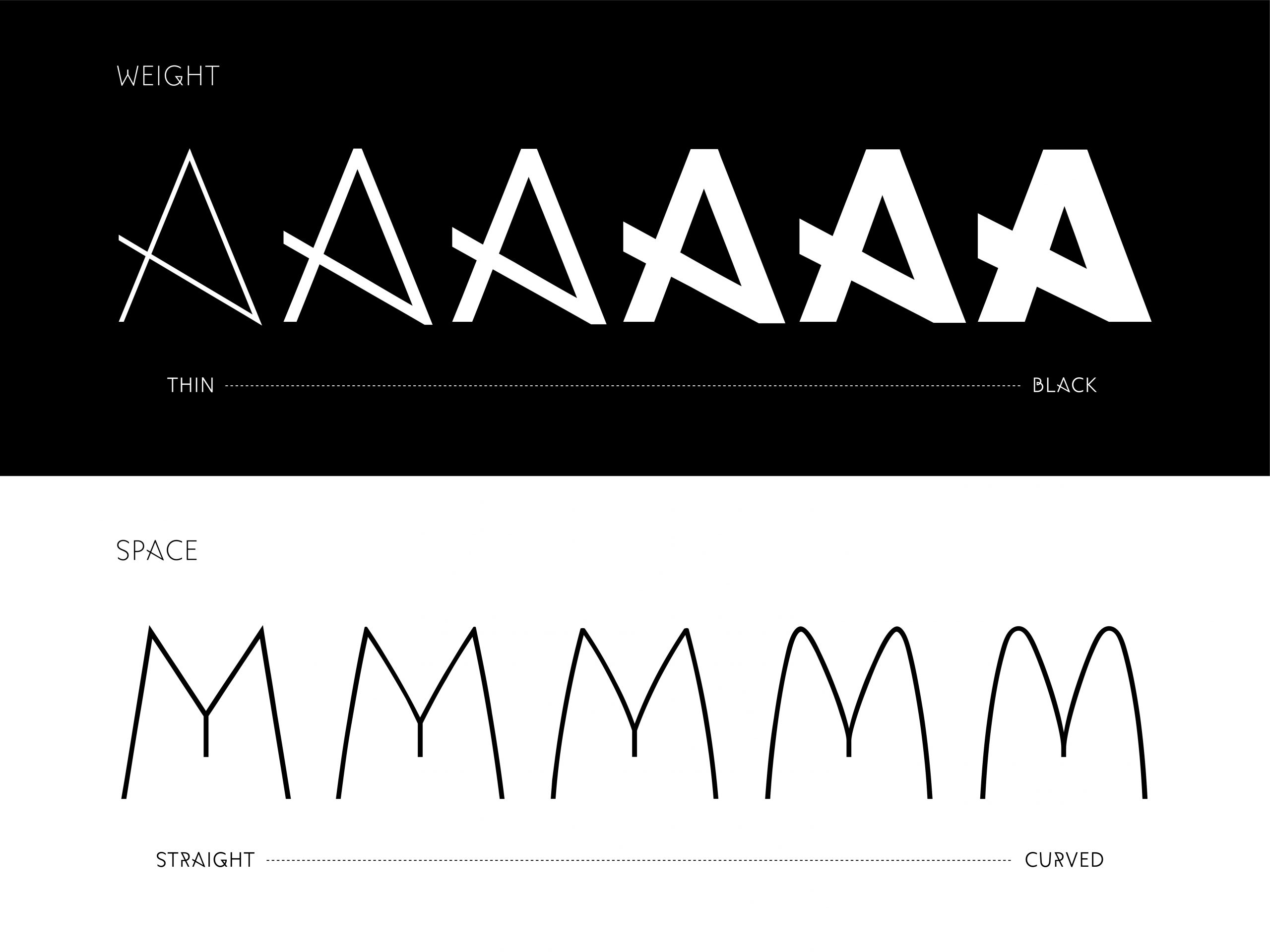 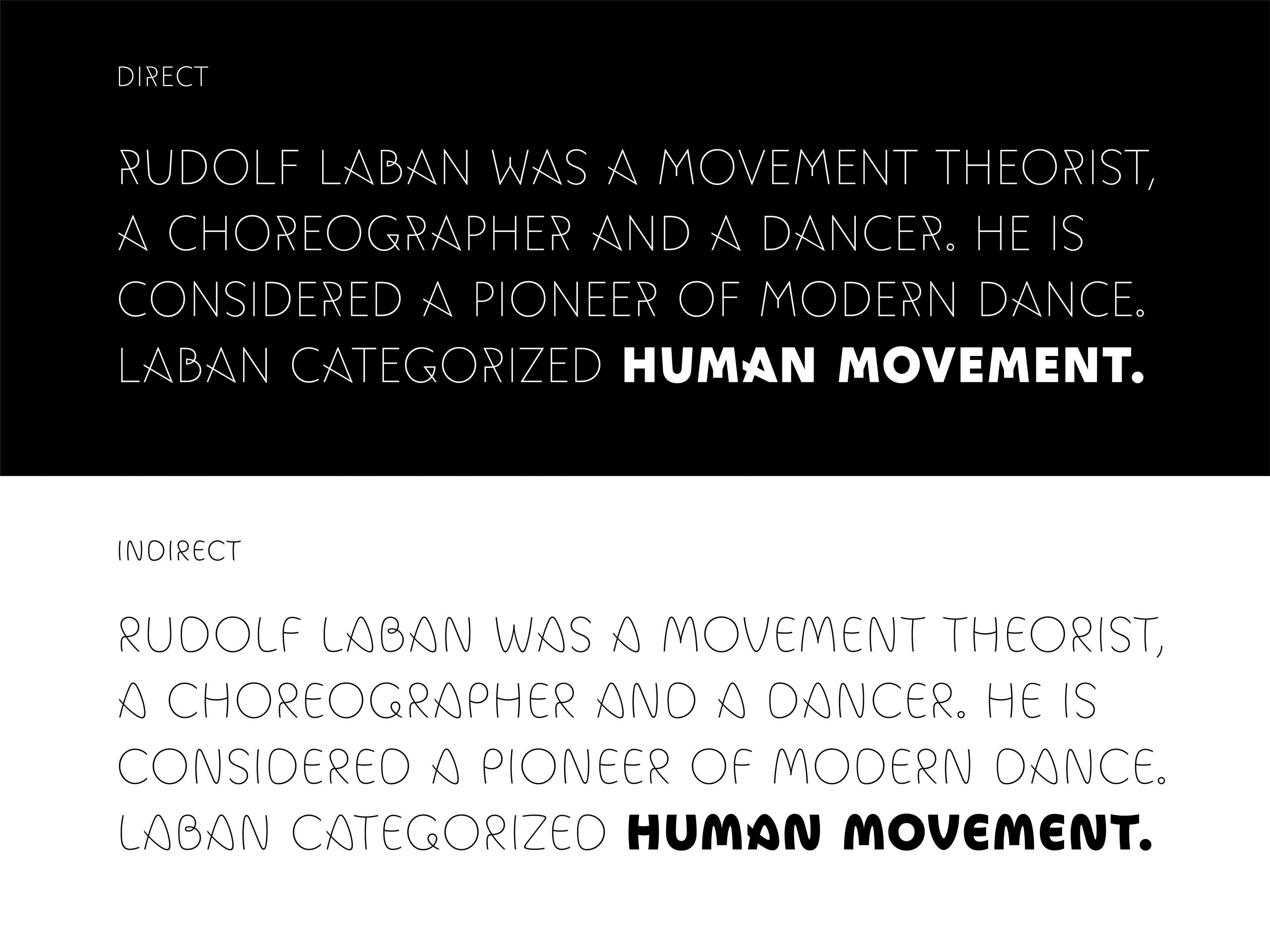 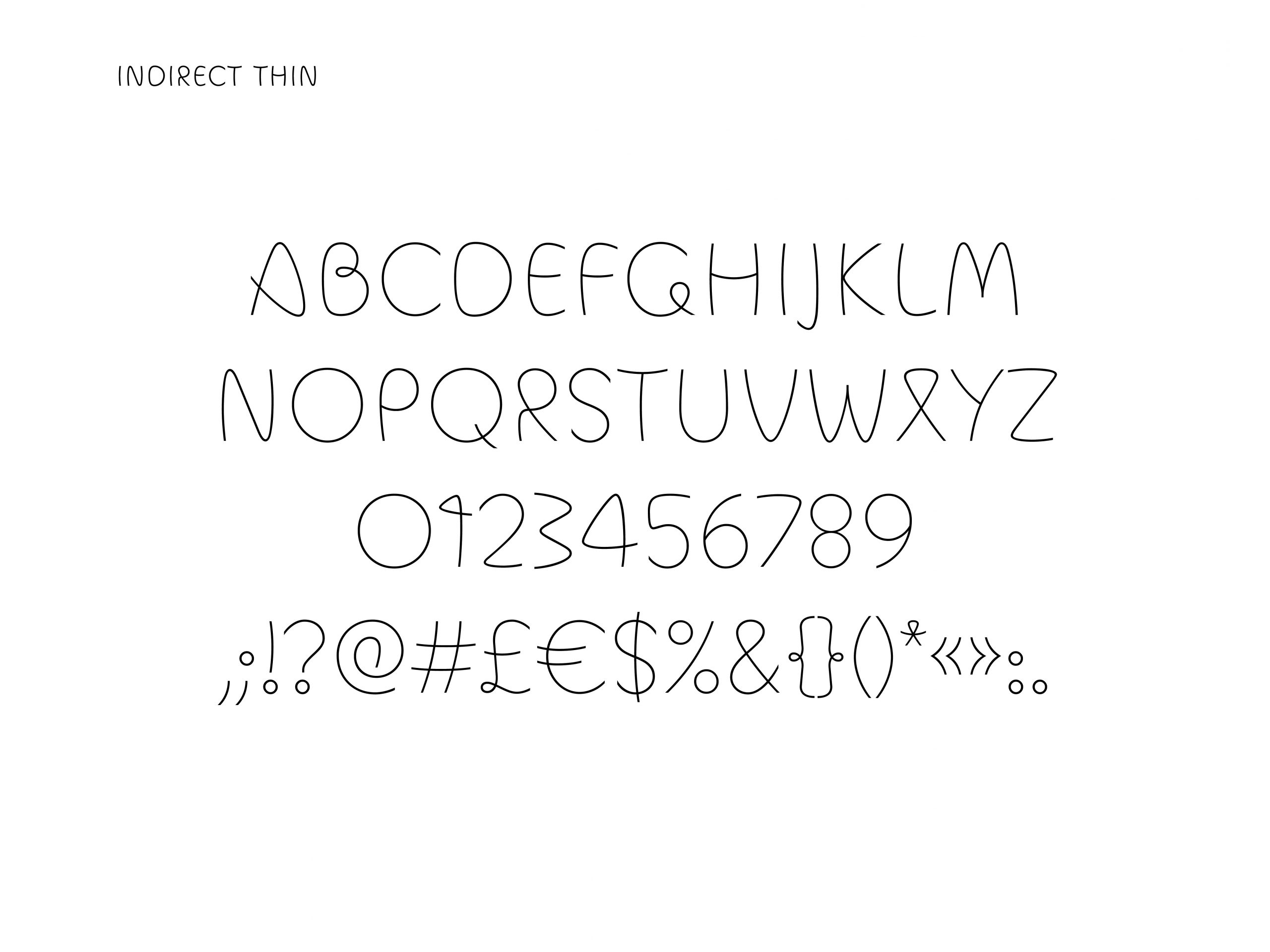 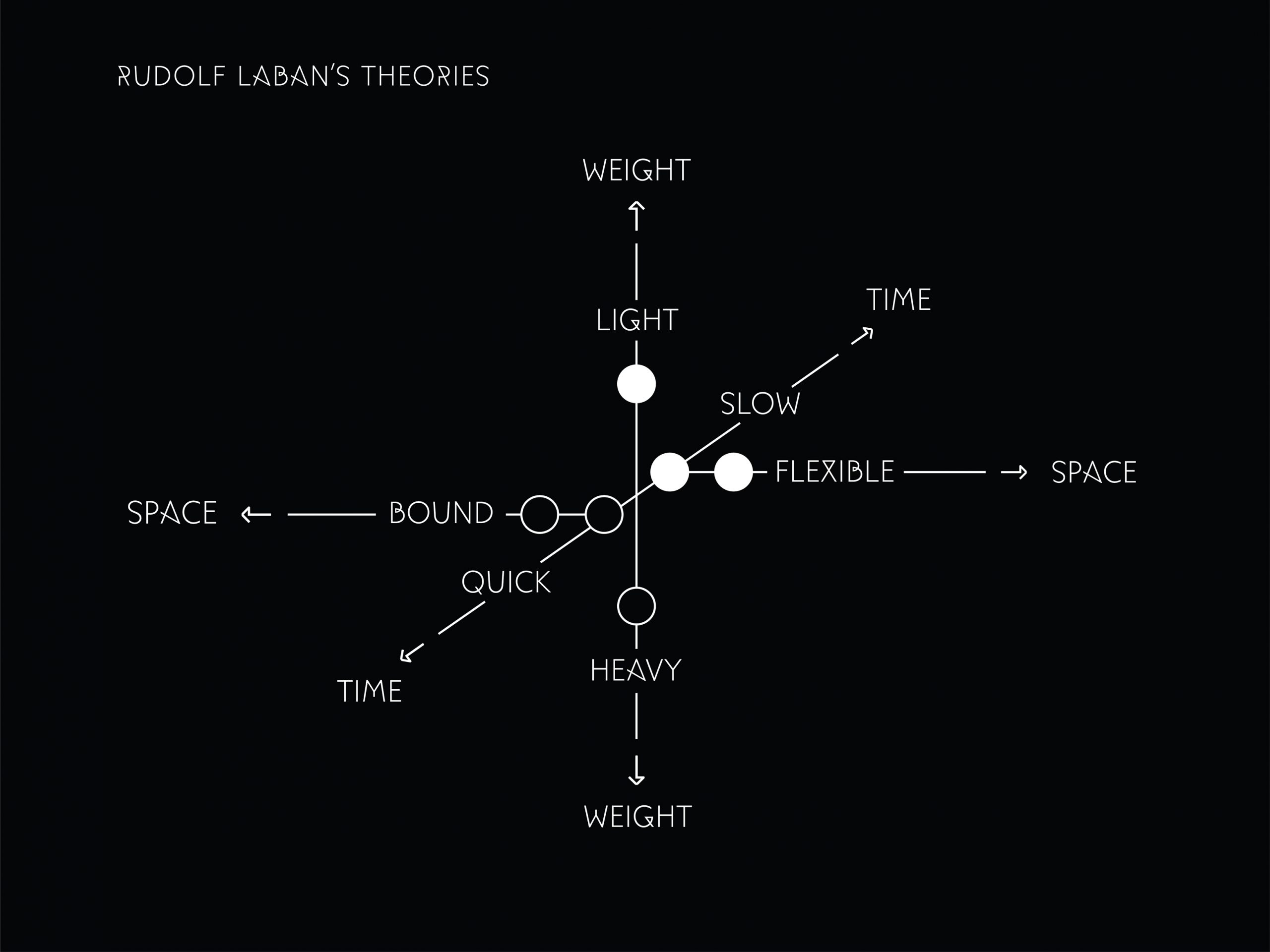